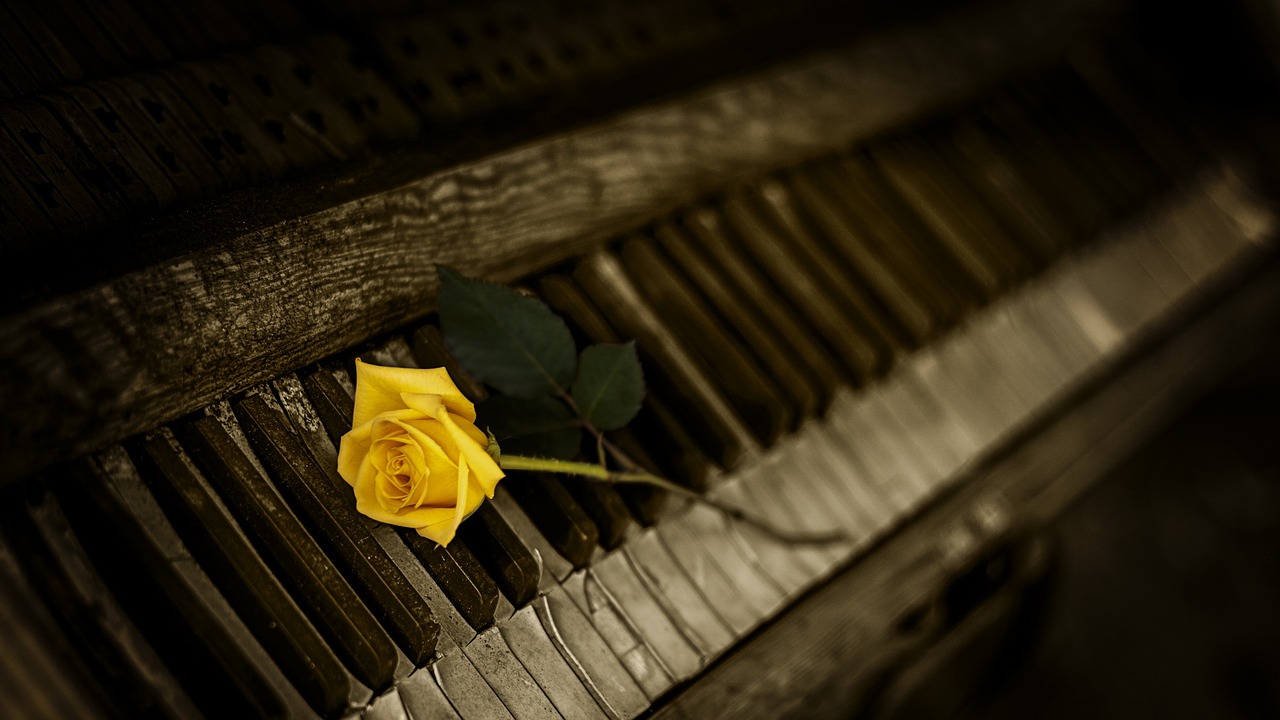 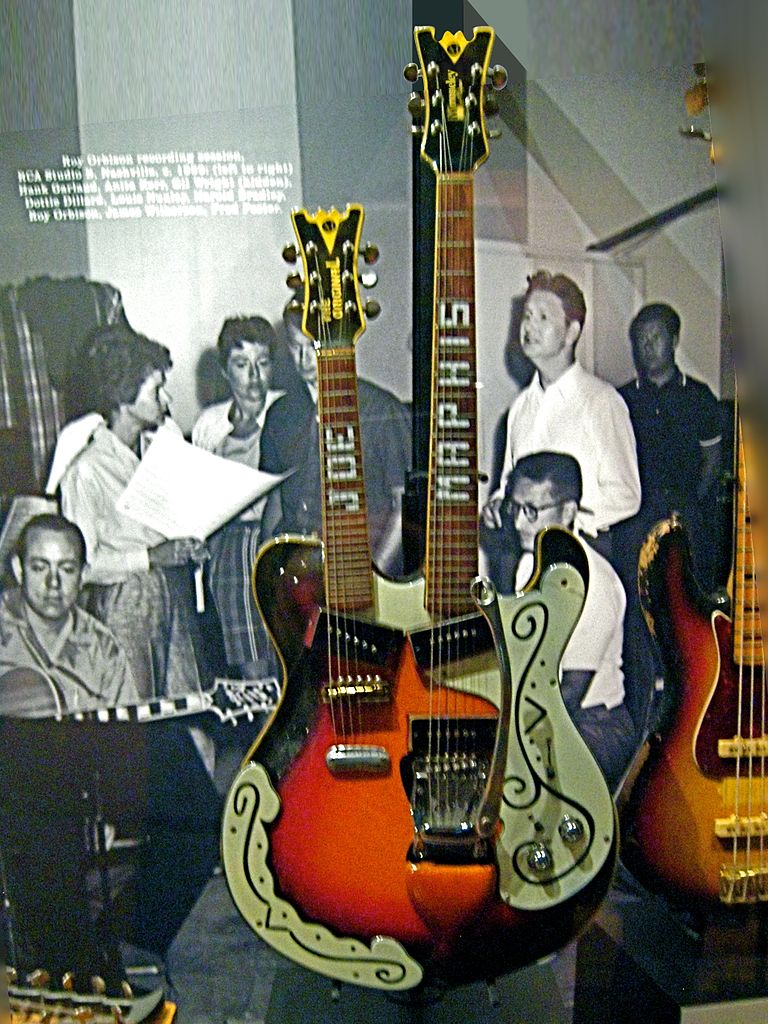 Since its birth in the 17th century, country music has been a beloved American tradition to this day (as of 2019). The music has a rich history, which represents an intriguing reflection of what really adds uniqueness to the American culture.

Despite its simple construction, the genre’s timeline depicts that it is a fascinating amalgam of a variety of genres. As far back as the early 17th century, proto-Country folk music registered its presence on the soils of America. At this time, the sharing of musical traditions and folklore between new immigrating and indigenous peoples would start.

Newer melodies were combined with oral histories, leading to the development of new genres- Cowboy, Hillbilly, Bluegrass, Blues – all sprouting from folk music roots. Carter Family and Jimmie Rodgers would finally record their landmark albums in 1927.

Held in 1927, they are called so thanks to their location of recording, Bristol. They are widely regarded as the first ever true C 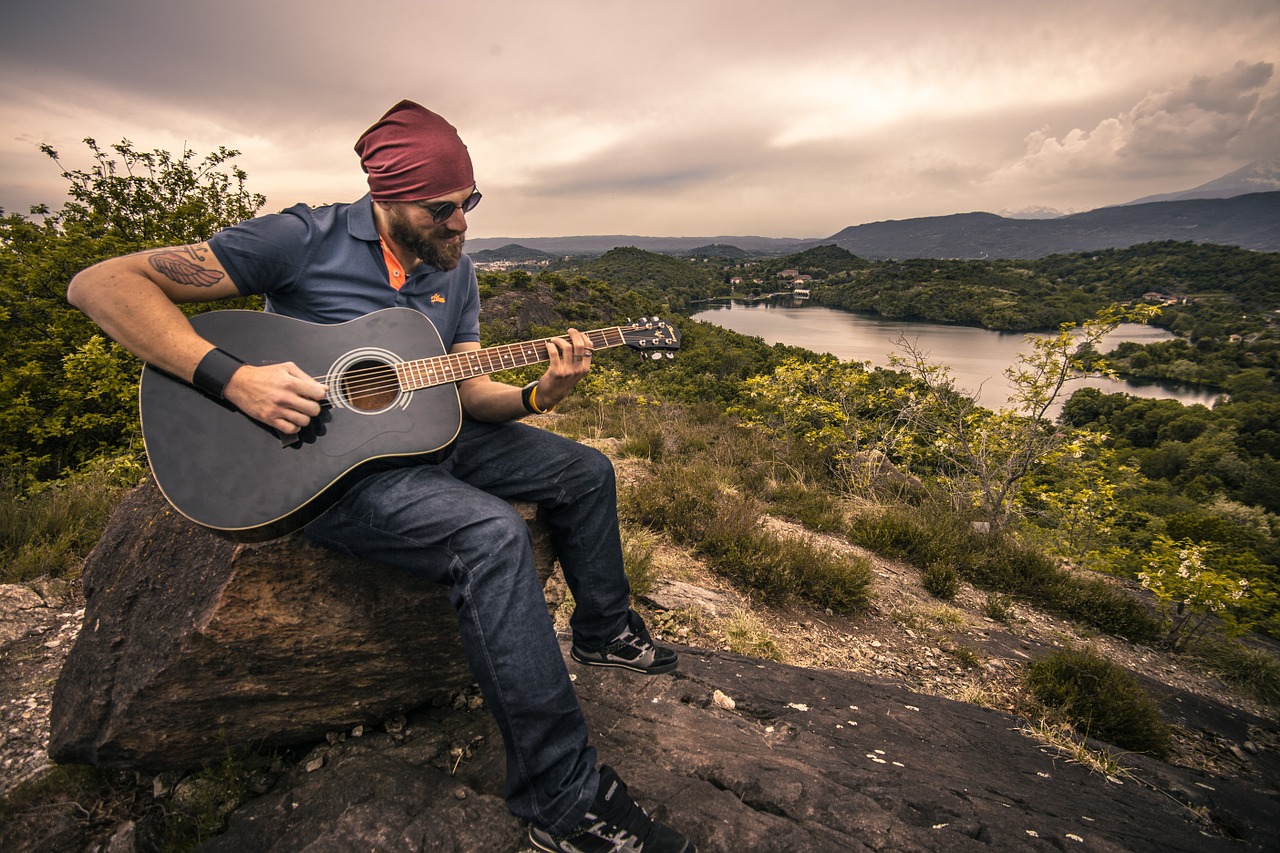 ountry albums, and they represented the most standard Country music that existed back then. As a matter of fact, Bristol is regarded as the place where Country music was born. The Bristol Sessions mainly focused on ballads and gospel.

Like any other genre, Country music has had its fair share of evolution. After the Bristol Sessions, which were the genre’s first generation of evolution, came the Grand Ole Opry. As radios thrived during the Great Depression, the genre had every chance to spread to every American corner. Westerns would gain immense popularity in singing cowboys and movie theaters. The Mexican influence and steel guitar were introduced by Honky Tonk.

Today, country music is still popular. Inclined more towards Hip-hop and pop, its tone is now much more playful than ever before. Musicians such as Florida Georgia Line, Kenny Chesney and Taylor Swift are known to be featured on the Billboard Hot 100 like no other.