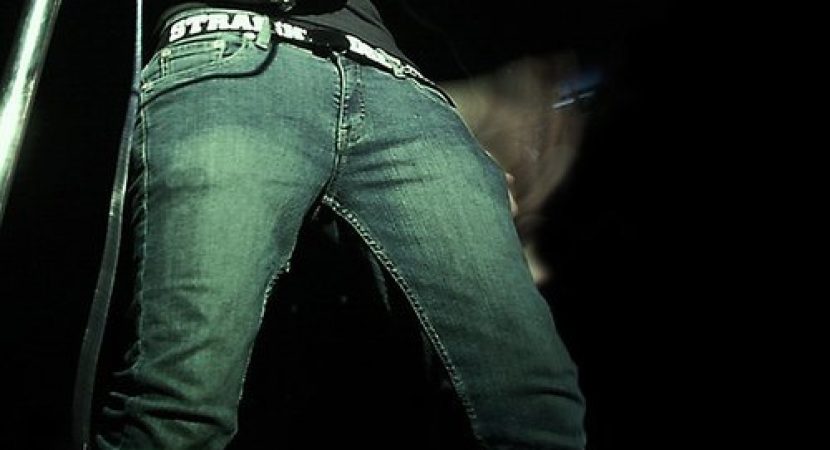 “Indie” stands for “independent,” which, in terms of strict music business meaning, refers to bands that produce and sell their art outside the usual commercial channels of major record labels, publishers, and distributors. From the ’80s onwards, there has been a rise of minor record labels and alternative ways to produce music. The rock bands that chose this way of entering the business had some sort of musical common ground, made of a genre between alt-rock and punk, with a line up of musicians that included drums, electric bass, guitars (the harsher, the better) and vocals.

With time, “indie” has become a definition of a musical genre. Many successful indie bands are now produced and distributed by giants like Sony and Warner Bros, which are anything but “minor labels.” Here are some of the bands that have made (and are making) the history of indie music.

Formed in the late 70’s the band reached celebrity status right after their debut album Unknown Pleasures. The dark and hypnotic atmosphere of their music was captivating and unique. Unfortunately, the suicide of the frontman Ian Curtis, in 1980, put a halt on their career. The remaining members changed the name of the band into New Order, shifting toward a more new wave style.

Active from the mid-eighties, this Manchester sensation created songs where the balance between the sound of the different instruments was de-structured, with vocals almost drowning under the guitar riffs and huge reverbs. After splitting up in 1996, they reunited in 1996 and are still gigging.

The band, led by Robert Smith, has been on top of the charts for decades. The Cure has a distinctive sound, with intertwined layers of synths and guitars and a unique vocal delivery. They showed incredible versatility, contamination of composing styles, and artistic continuity.

Probably the most successful indie band ever, the band formed by Michael Stipe, Mike Mills, Peter Buck, and Bill Berry, started its artistic journey in Athens, Georgia, back in 1980. They reached planetary success in 1991 with Out of Time, shortly followed by the masterpiece Automatic for the People. They constantly toured around the world for a good part of their career and have been (and are) influential on a political and social level.

When somebody says that indie rock music is mainly a thing of the past, just let them listen to Holy Fire, one of the albums of this band from Oxford, led by Yannis Philippakis. Their music, full of energy, has been rewarded by industry prizes and a huge following of fans all around the world.