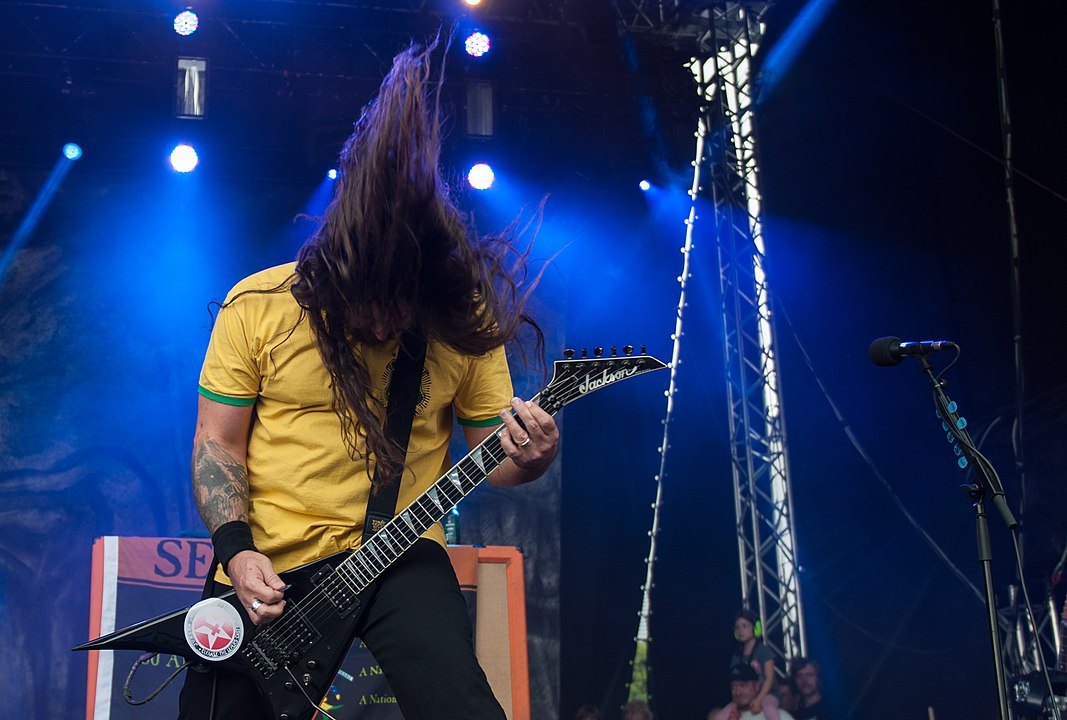 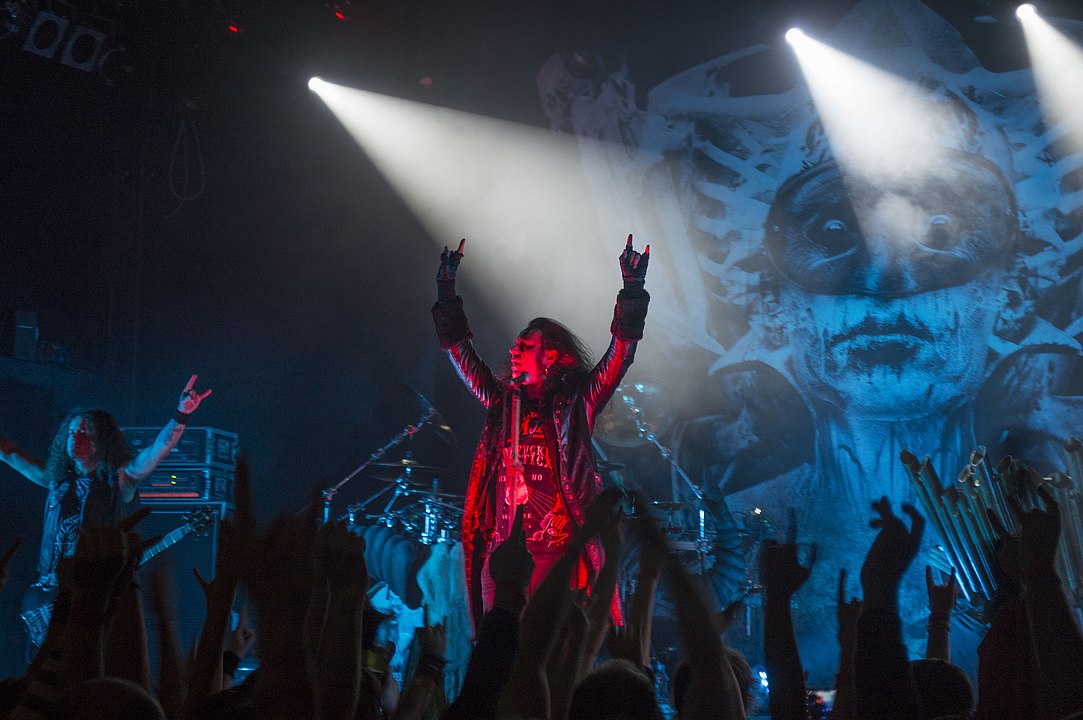 Rock music comprises many sub-genres, which actually ensure that the music does not run the risk of going stale. Let’s have a look at some of the most popular ones.

The original metal bands of the 1970s, such as Led Zeppelin and Black Sabbath, paved way for a variety of the 1980s strains. Alternative metal is a term that is conveniently used in contemporary rock to refer to like-minded groups featuring accelerated tempos and furious solos. Alternative metal artists demonstrate their desire to provide “alternative” music pieces to the old-school metal, by borrowing from hip-hop and punk, as well as incorporating studio experimentation.

Rap-rock is a style of music that was really popular during the tail-end of the 1990s. Rap-rock combines both rock and rap to form combustible music, featuring rapped vocals, guitars, and turntables. Rap-rock integrates hip-hop conventions for the mainstream format of the rock genre. Rap-rock artists also tend to reflect hip-hop’s cultural elements in cities like New York. It is never a new thing to see rap-rock bands featuring turntable scratching and graffiti-style logos.

What makes a hard rock band different from a rock band? The answer lies in the band’s musical appr 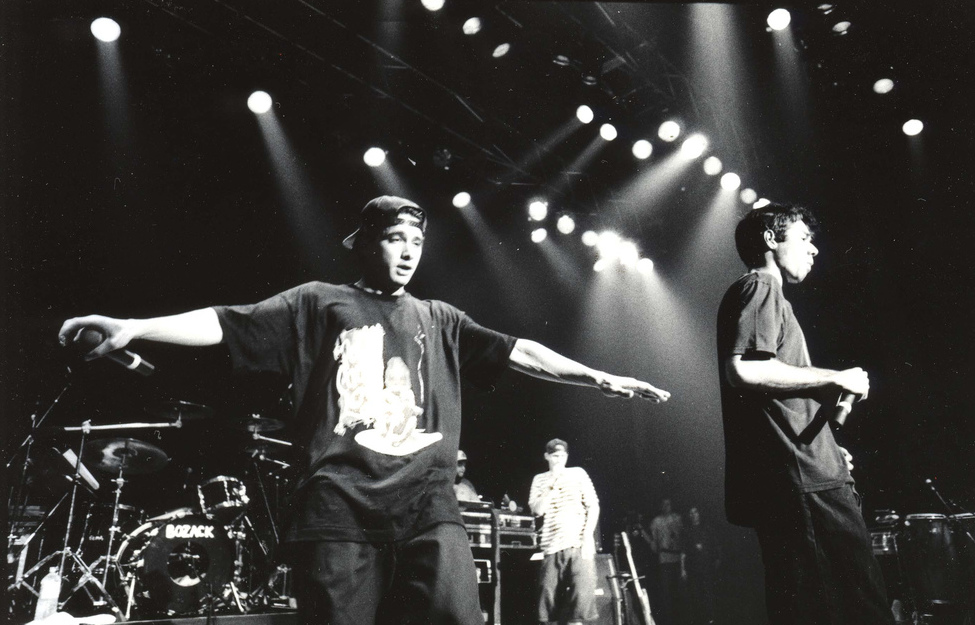 oach. Hard rock bands put emphasis on loud guitars and pounding drums. The artists of hard rock also place value on up-tempo urgency and volume, over calmer rhythms and soothing melodies. Hard rock is actually the kind of music one would want to listen to when working in the gym as it helps to get the adrenaline pumping.

Many people tend to think that the term “industrial” is a harsh, unpleasant form of music, accompanied by drum machines, synthesizers, and discordant noise – when used in reference to rock. This is actually a baseless stereotype. It is important to understand that industrial rock could also be accessed by the use of mainstream rock’s unconventional instruments. To put it simply, industrial rock is not suitable background music if you’re on a pleasant weekend drive or paying bills.

Popularized by Pearl Jam, Nirvana, and a host of other Seattle bands, Grunge was a music style that developed from metal and punk during the 1990s. Although the initial wave rose and fell, new bands cropped up, embracing grunge’s heavy guitars and earnest introspection. Post-grunge emphasizes mid-tempo arrangements, and its artists sing about their personal issues and self-doubts.