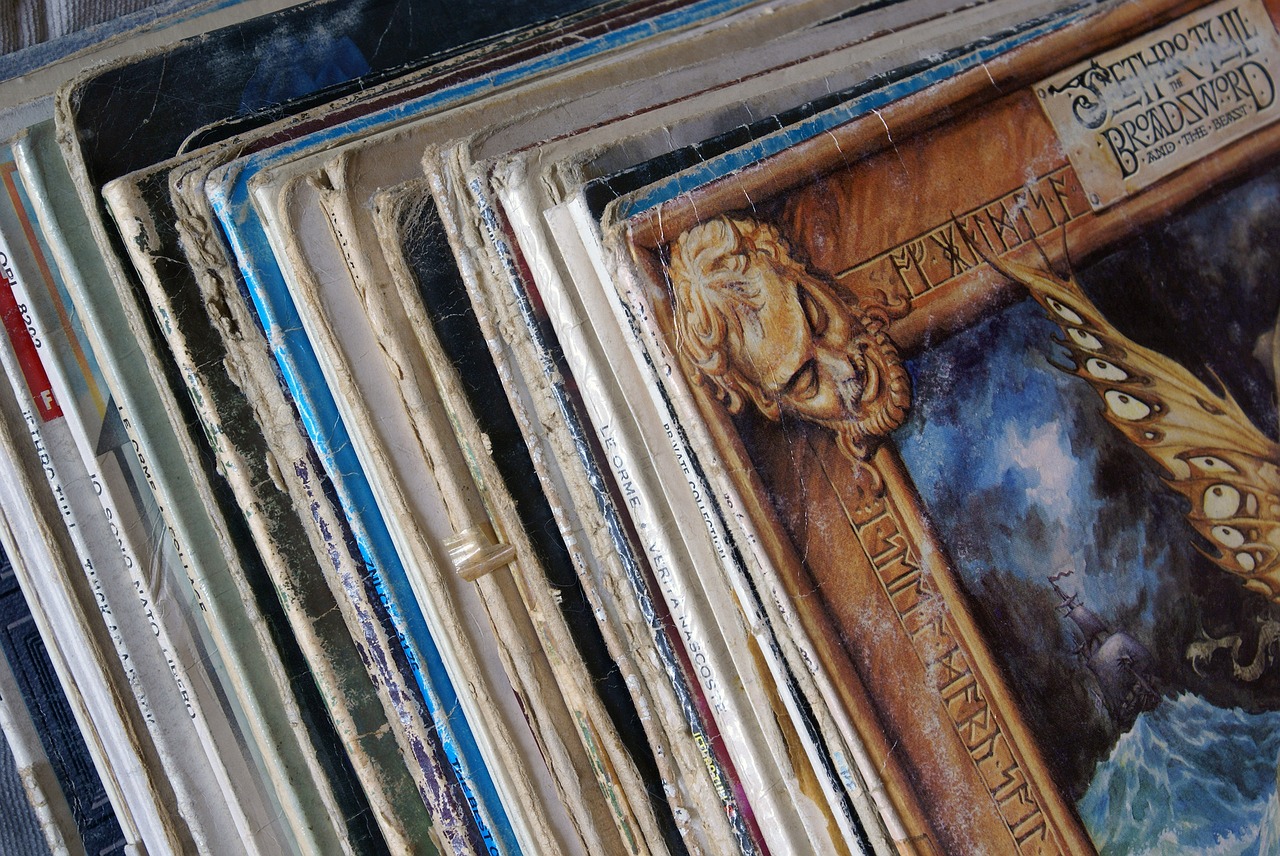 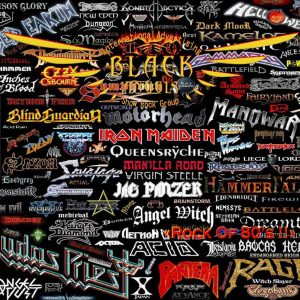 From heavy metal rock to hard rock to classic rock, and back, lists beget lists, and Monday night becomes Tuesday morning. But anyhow, this is the beauty of the genre. In simpler terms, trying to create a list of the best ever rock albums is akin to a mission impossible. One could be tempted to go by the decades – the best albums of the 60s, 70s, 80s, and 90s. There are also those who feel that the greatest rock music debut albums should dominate the list, but even with that, there is likely to be plenty of overlap. For instance, you could rightly argue that albums like Shake Your Money Maker (by The Black Crowes), and August and Everything After (by The Counting Crows) were not just two of the greatest rock debut albums, but also the best rock albums of the 1990s. But even with dozens of great rock albums out there, we can still mention a few that seem to have defined the genre more than others. Here is the list in no particular order: