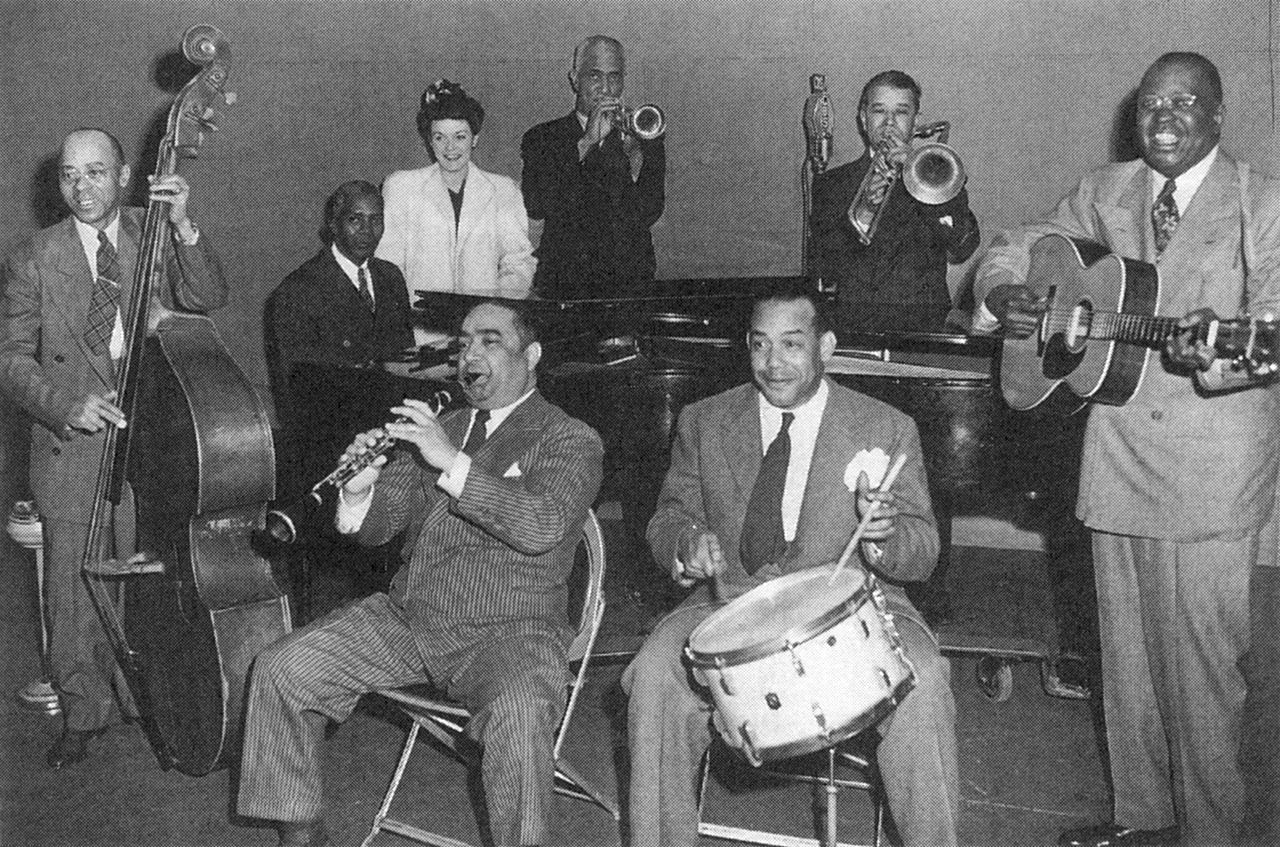 Hot jazz, also known as Dixieland music, is a style of jazz whose name is derived from its fiery improvisations and blazing tempos. The music was popularized in New York and Chicago during the days of Louis Armstrong, who played a starring role in spreading the music to these states. The music would remain popular until the days of swing music, which was so dominant in the 1930s that hot jazz had to be pushed away from the clubs.

Hot jazz started in New Orleans during the early years of the 20th century. The music is a combination of brass band marches, blues, and ragtime. Small bands of hot music were very common in New Orleans, and they were used to entertain people at funerals, weddings, dances, and various other social events. Perhaps 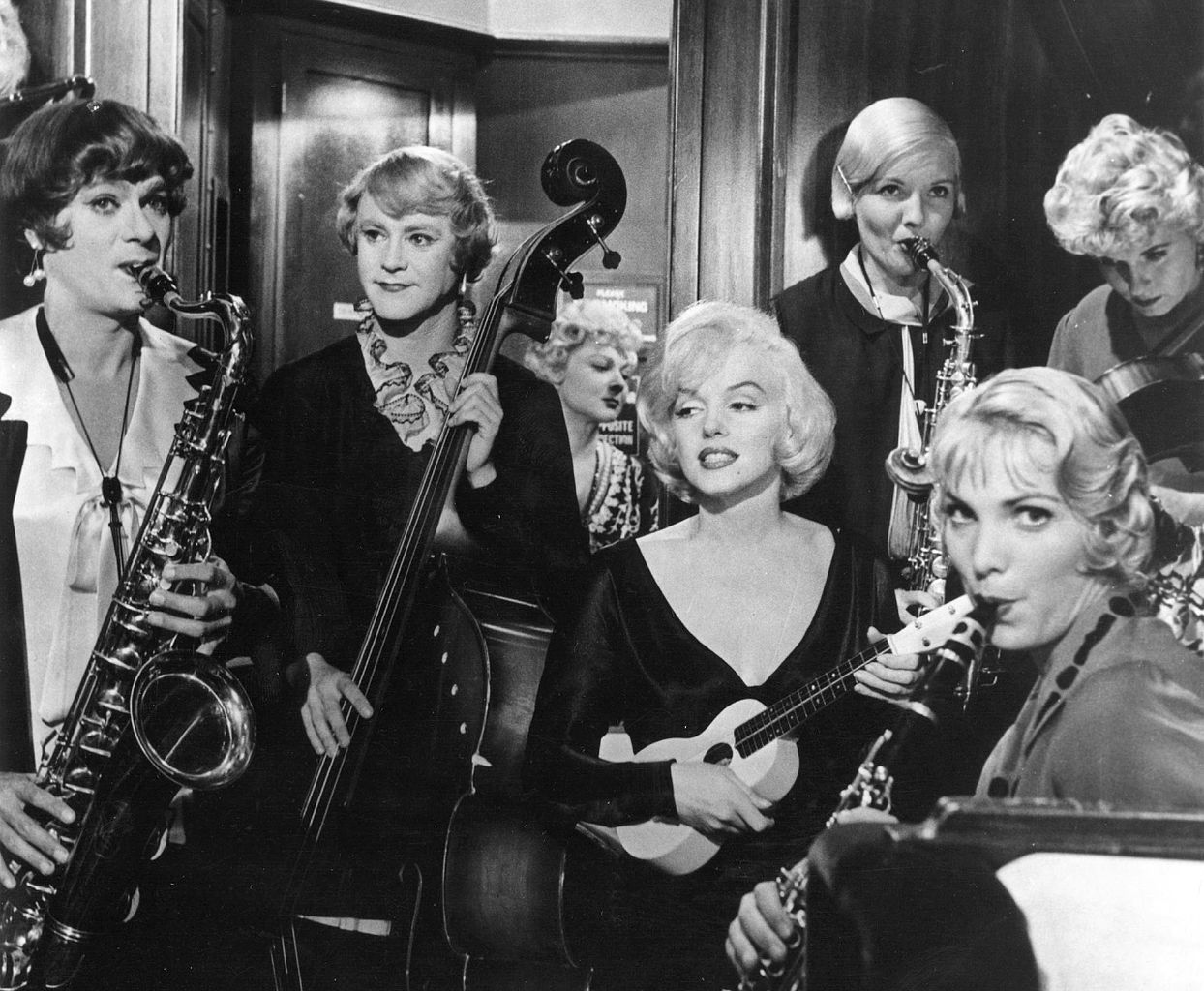 one aspect of hot jazz that was so essential to the music is improvisation, which is also vivid in most of the jazz styles that emerged after hot jazz.

A hot jazz ensemble is typically a combination of several instruments, including drums, banjo, tuba, trombone, trumpet, and clarinet. Since the trumpet is the brass instrument with the highest pitch, it takes control of the melody of the song. The drums and banjo add the beat and chords to the song respectively, thus keeping the music steady. The tuba, a brass instrument with the lowest pitch, is meant to hold the bass line, while the trombone and the clarinet add a touch of frills to the music.